Following the successful careers of the Soya and Fuji, Shirase (AGB-5002) was the third-generation Japanese Antarctic observation vessel. During its service, the ship made 25 round trips between Japan and the Antarctic continent, docking at the Showa base a record 24 times. Decommissioned in July 2008, since May 2010 the ship has been permanently docked at the Port of Funabashi, its name now painted in Roman characters on the hull in addition to the original Japanese hiragana.

We came to the Port of Funabashi to see Shirase and were overwhelmed by the giant size of the icebreaker. It is 134 meters long and 28 meters wide. We immediately found our ER2 Electric Chain Hoist which is currently used to raise and lower the gangway.

We went up to the deck and found another ER2. This one is used for transfering the load cargo to the ship.
These particular ER2s were installed after the ship’s retirement, so never saw duty in Antarctica.

We also had a chance to visit the bridge of the Shirase. The steering equipment and the captain’s seat remained unchanged. We couldn’t stop imagining how did the Antarctic continent look like from this horizontal long window? The ship tours are currently cancelled, but we hope them to resume once pandemic conditions are lifted. 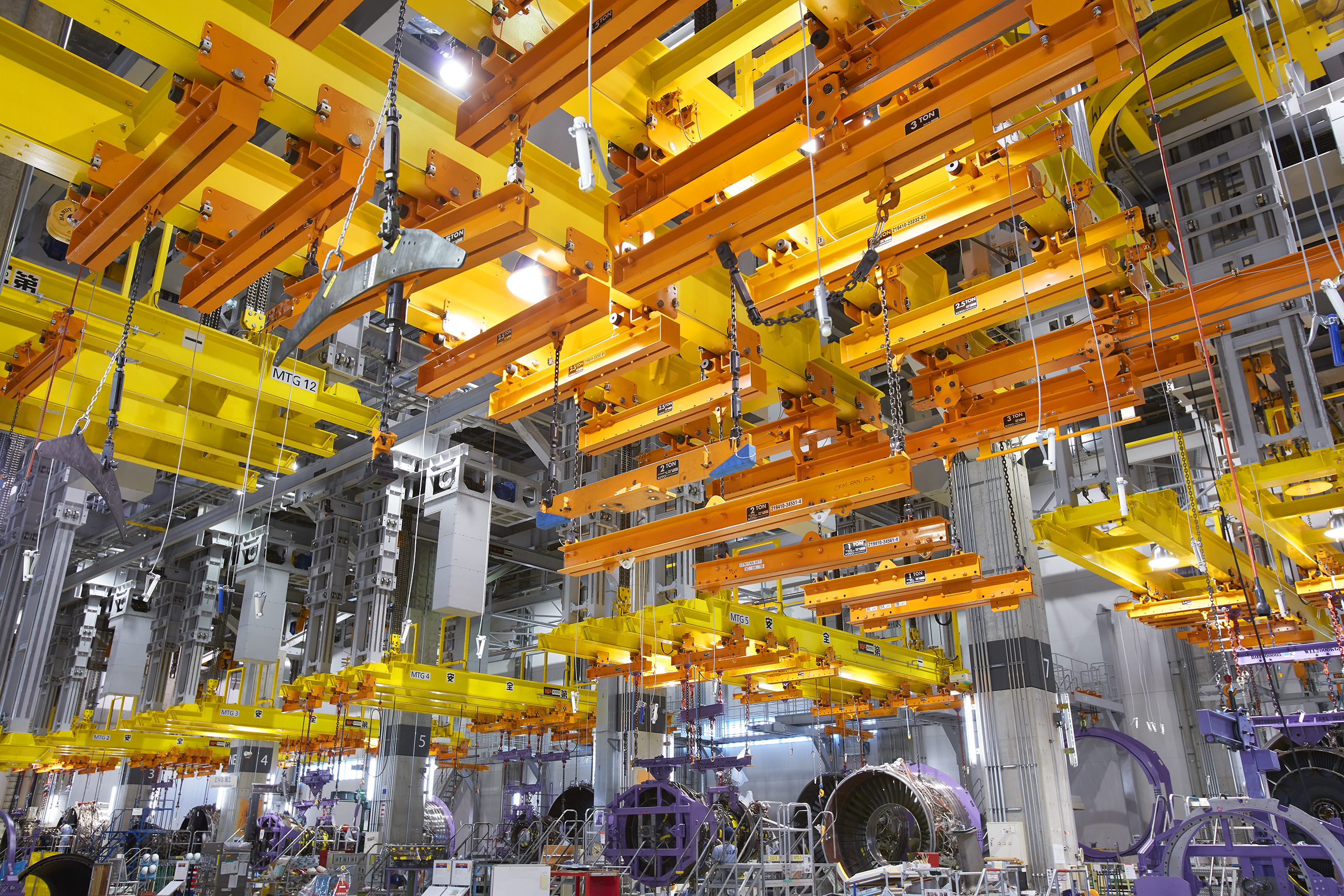 In A Jet-Engine Maintenance Plant 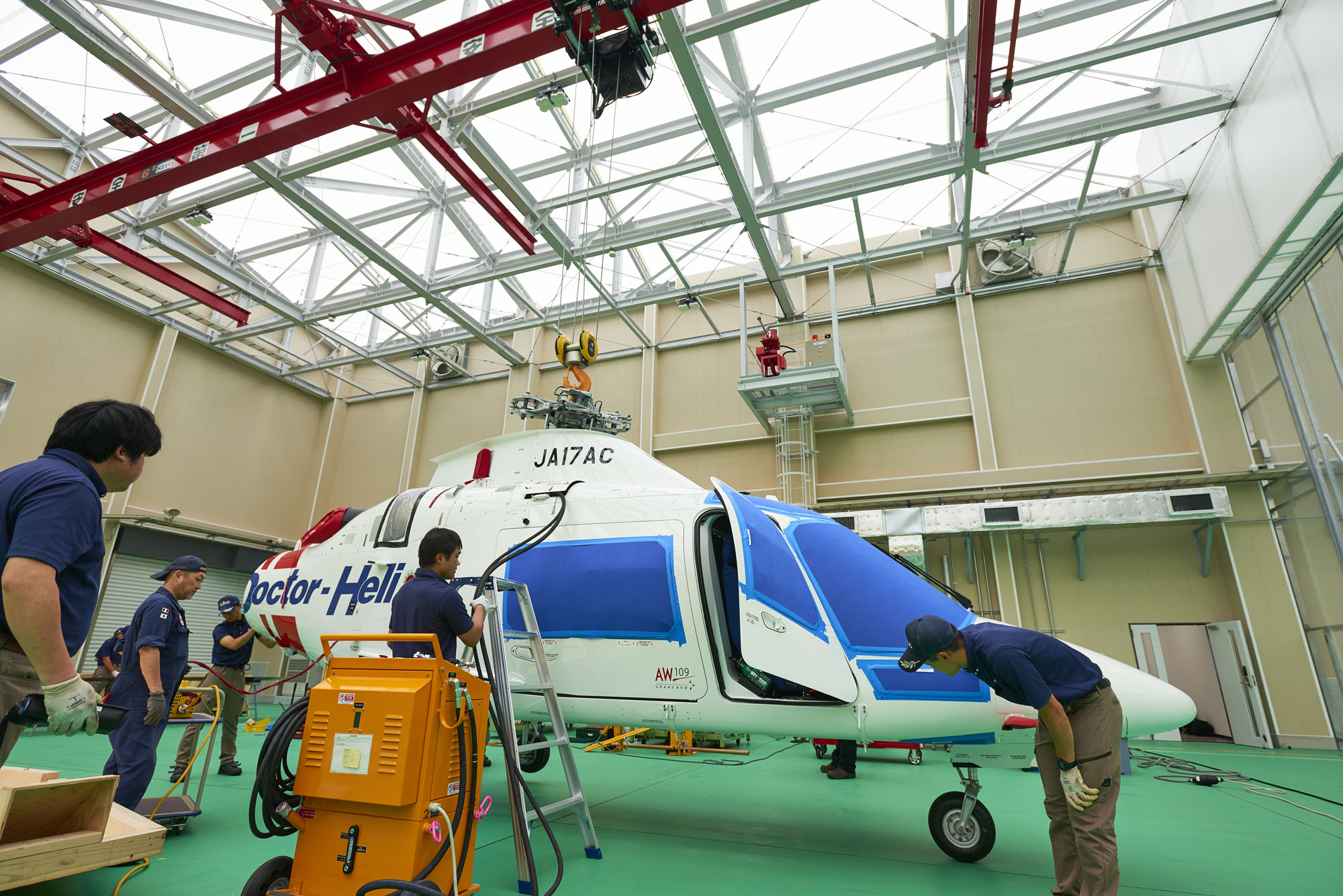 Emergency calls trigger the dispatch of the air ambulances called Doctor-Heli in Japan. Along with other helicopter and jet operations, it is one of the services offered by Shizuoka Air Commuter Corp. The firm kindly invited us to observe a rare assembly of Doctor-Heli. 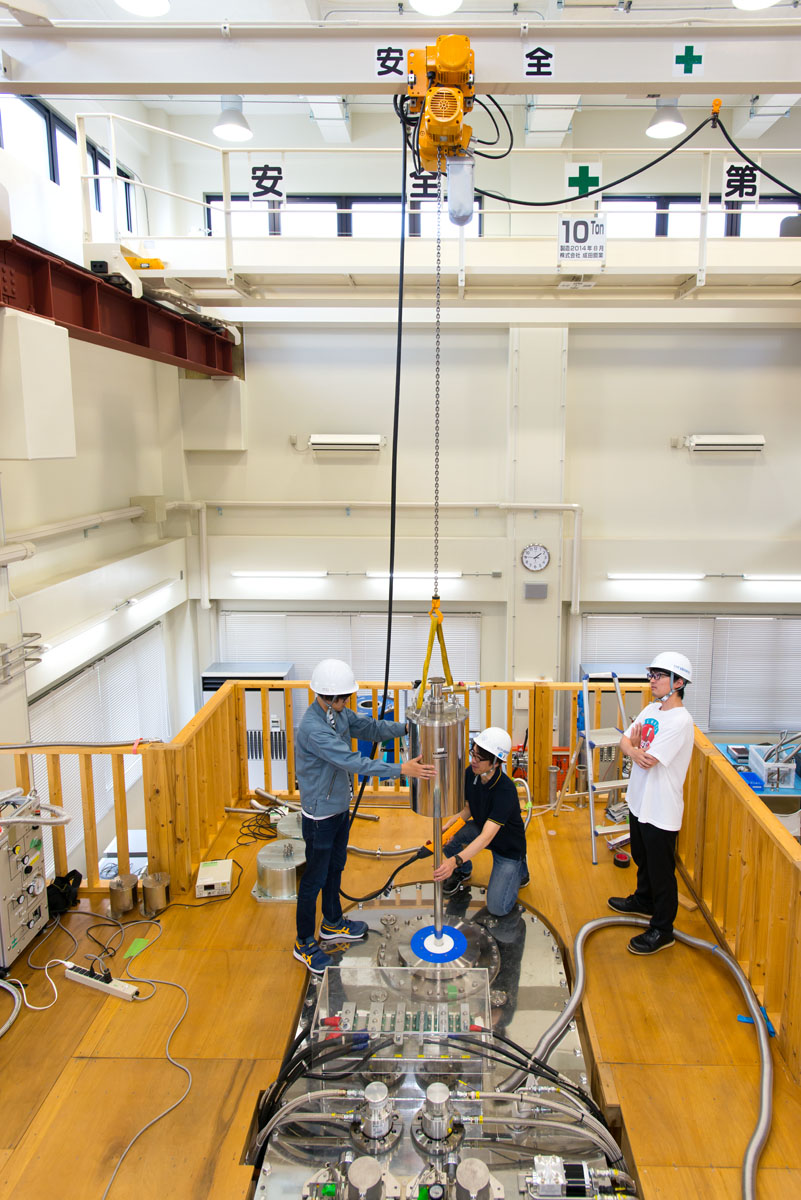 Quest Into an Unknown World

For a story, today representing your editorial team, I’m visiting the Tohoku University High Field Laboratory for Superconducting Materials. High field? Superconducting? What exactly are they researching there?