For Manual Hoist Assembly, Count on Us!

For Manual Hoist Assembly, Count on Us! 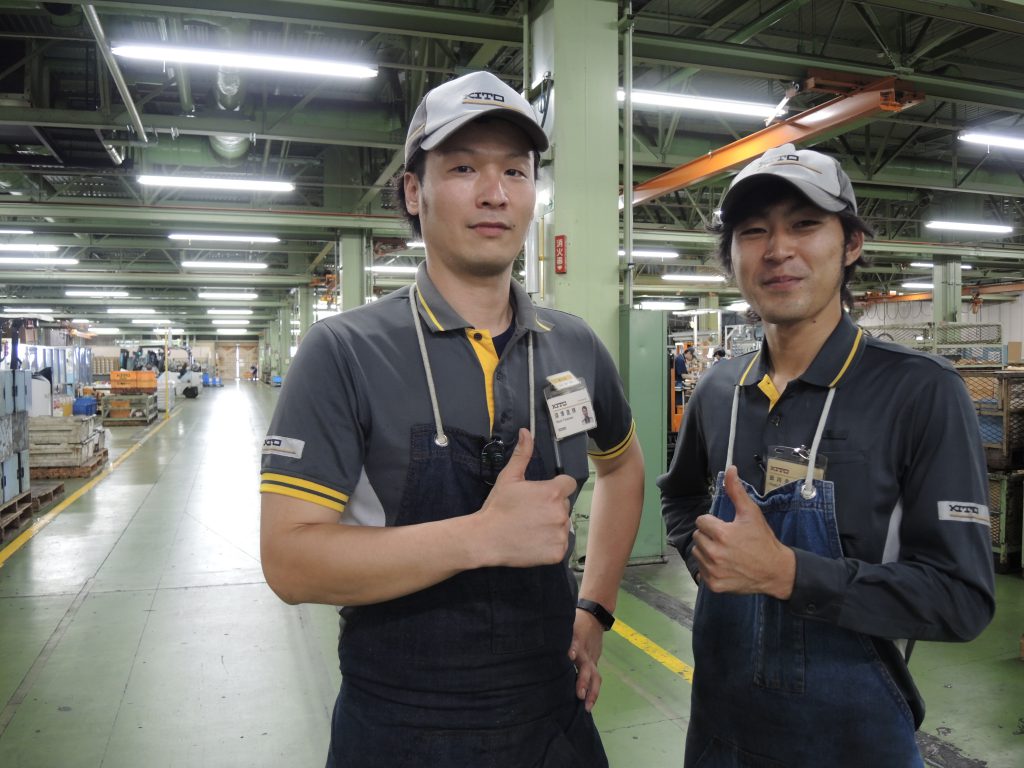 “Teamwork is essential in manufacturing. It’s important to create an atmosphere where the team members feel comfortable talking with one another,” says Naoki Fukasawa, leading the Manual Hoist Assembly Team. We spoke with him and Hisato Tagawa, who has been working with his leader for quite a long time.

Fukasawa says, “For the five years after I joined Kito in 2006 I was part of chain production, then I moved to the Manual Hoist Assembly Team. I’ve been working for seven years on the team, with the motto, ‘Do your very best, always.’ Working conditions change continually with production loads and personnel changes. Because we assemble products here by ourselves, the abilities and experiences of the workers can have significant effect on production volume. I work for my best performance, regardless of the situation, without making excuses.”

Tagawa says, “I’ve been assembling manual hoists for the seven years since I joined Kito. Speed is critically important in product assembly. I feed parts and set up work processes so the line runs smoothly. I look for the optimum moves of people and goods, like a baseball manager does. Fukasawa, always a cheerful mood-maker, is my role model. I hope to be like him, someone everyone around him depends on.”

Fukasawa: “Another important thing I think is ‘kyoiku’ which in two Japanese characters, means ‘grow together.’ The team leader doesn’t know everything, and can’t do everything alone. I often learn and derive inspiration from younger team members. As we exchange opinions and stimulate one another, the entire team grows. I work to build an environment that encourages this kind of teamwork.” 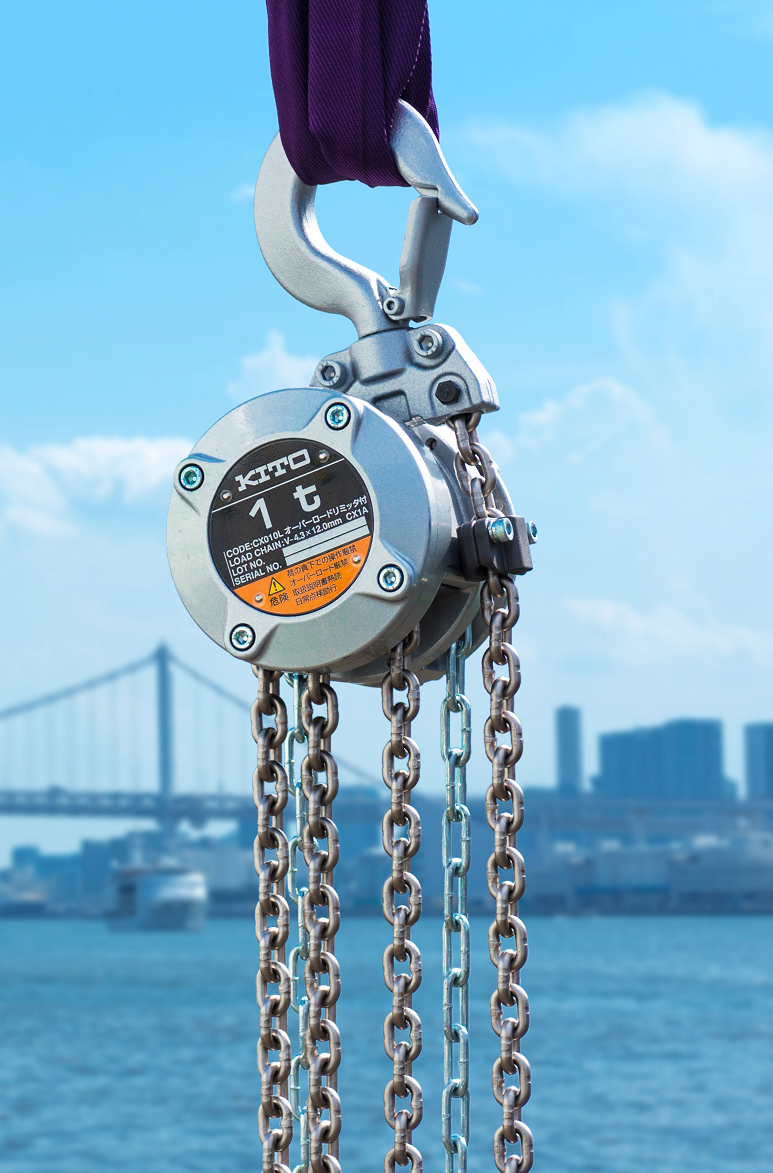 In July Kito introduced 1 ton model CX chain hoist in Japan. We talked with Ken’ichi Saisho of the Product Planning Department, in charge of promoting the features of the new CX.